During our collaboration, the Finnish Donald Duck magazine, Aku Ankka, has travelled all around Finland looking for inspiration for new stories, beat Guggenheim in speed – Finland got its own Duckenheim already in 2015 – and examined Finnish children’s dream jobs. The communications creative planning and execution have been conducted while respecting the spirit of the Ducks.

To celebrate the birthday of Donald Duck, we decided to bring Duckenheim to Helsinki. Dedicated to the treasures of the beloved Ducks, the exhibition was a tribute to one of Finland’s most influential pop culture characters, Donald Duck, that turned 80 years on the exhibition’s opening day.

Sanomatalo’s Mediatori was selected as the venue for the exhibition, as it is a strategically remarkable event place for Sanoma. Close to Nelonen radios, the location activated the radios to comment on and discuss about Duckenheim in their broadcasts.

Myy designed the concept and visual look for Duckenheim, after which we started producing various contents for multiple channels. PR launch was targeted at influencers on Twitter. In press releases we announced that funding for Duckenheim Helsinki was finally sorted out!

One week before the exhibition opening all Donald Duck stakeholder groups were invited to the event. In the invitation, the location of the exhibition as well as its main attraction were revealed: a three metre tall head of Donald, located in front of the Musiikkitalo.

They must be jealous in New York.

The opening night was on Donald Duck’s birthday on 9th of June 2014. At the exhibition, the guests got to marvel at the art pieces and listen to the panel discussion about the meaning of Donald Duck for Finland and its culture, moderated by Aku Ankka magazine’s chief editor Aki Hyyppä. 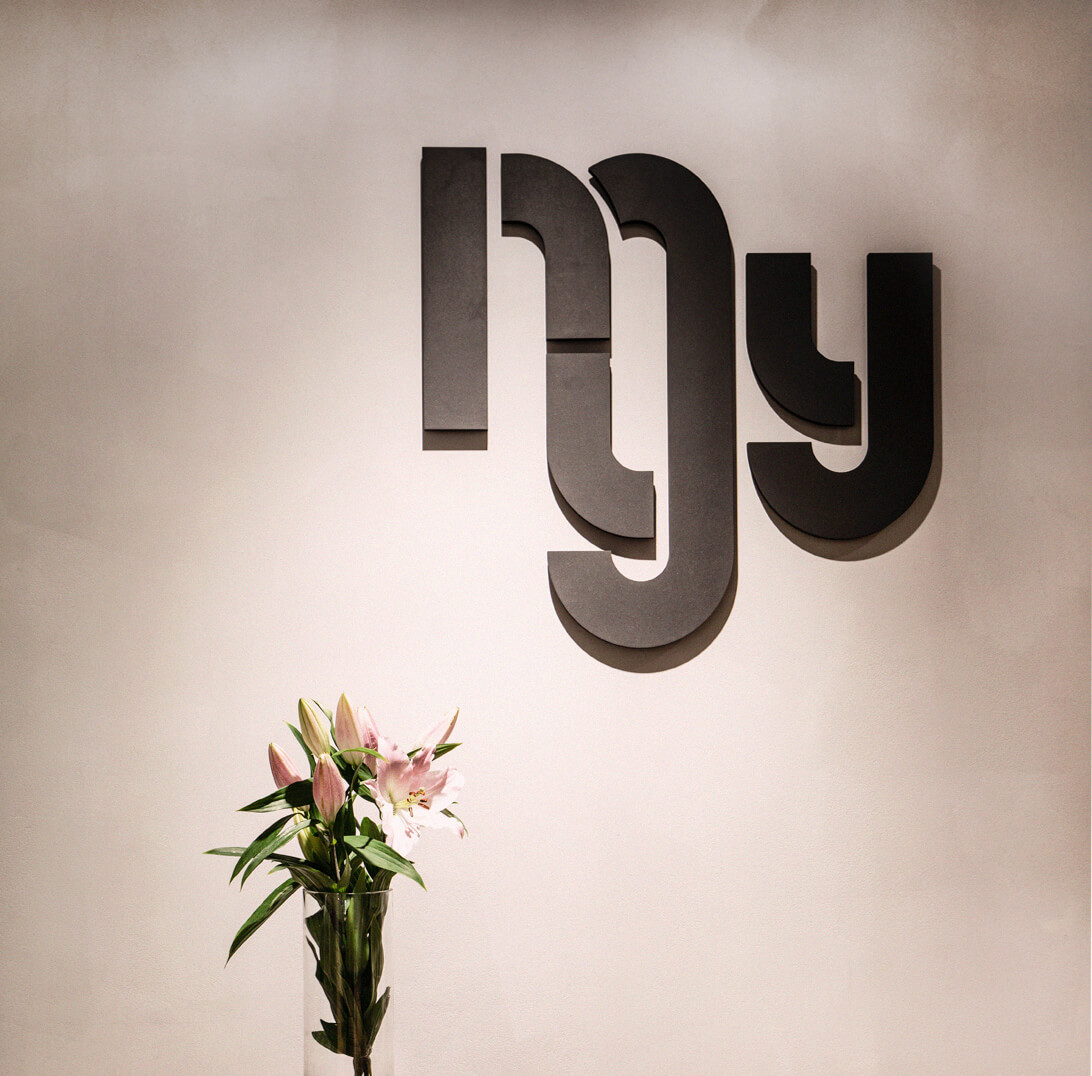